This is a list of places to visit around Wye View. Click on an image or the title of an attraction for more information. 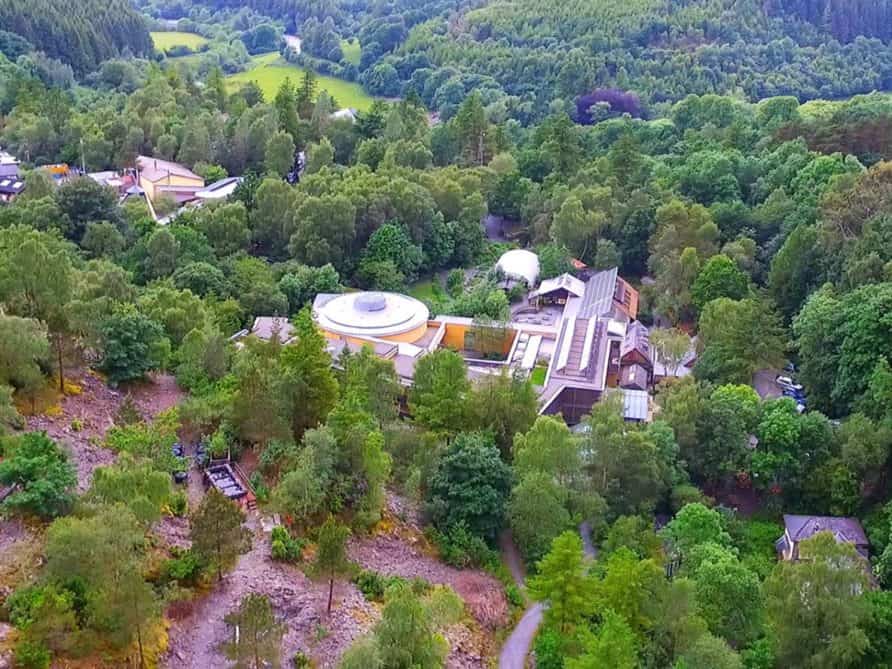 An eco-centre in Powys, dedicated to demonstrating and teaching sustainable development, empower people to live a more sustainable life. (Image from CAT website.) 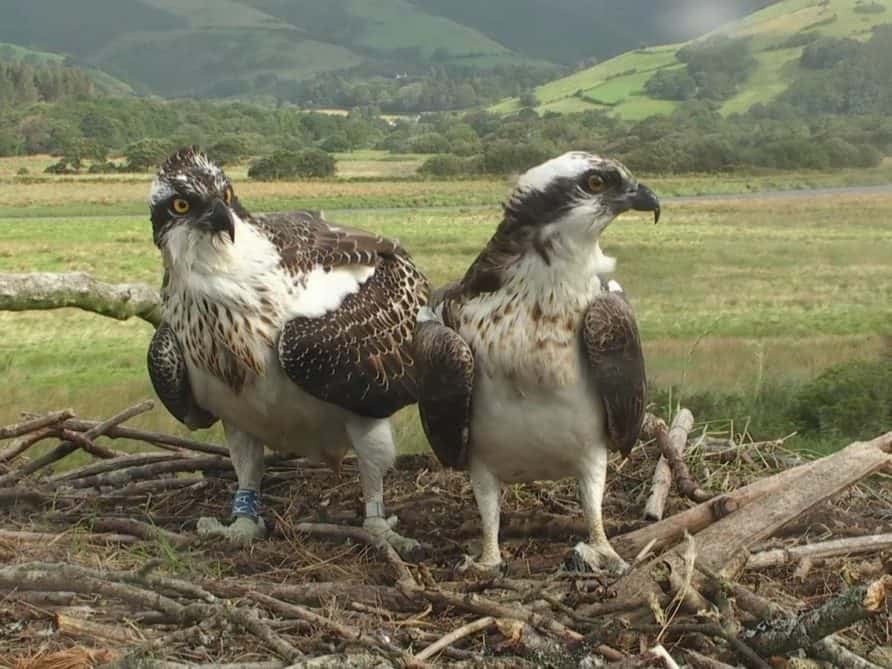 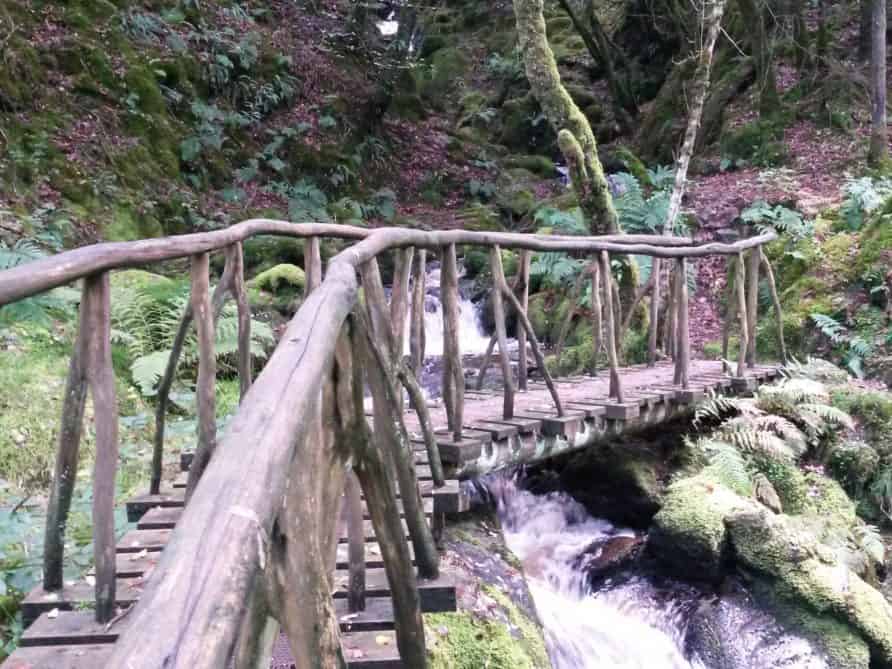 The Hafod Estate sits in 200 hectares of the Ystwyth valley and surrounding hills. Hafod Uchtryd house and gardens were built to the “Picturesque principles” fashionable in the 18th century, with circuit walks allowing the visitor to enjoy a succession of views and experiences. Hafod became an essential destination for the early tourist in Wales. […] 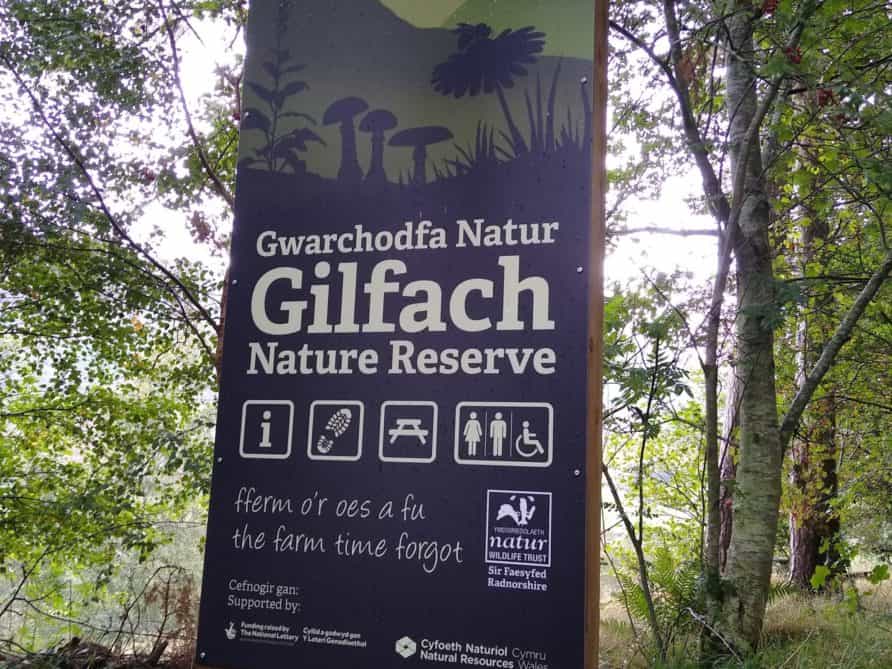 Once a working hill farm, now it’s a spectacular nature reserve tucked away in the Marteg Valley. There are a number of marked walks along the river and around the valley, which take in the old railway bed, the waterfalls where you can see salmon leaping in autumn, the Welsh Longhouse farmhouse, an oak wood, archaeological […] 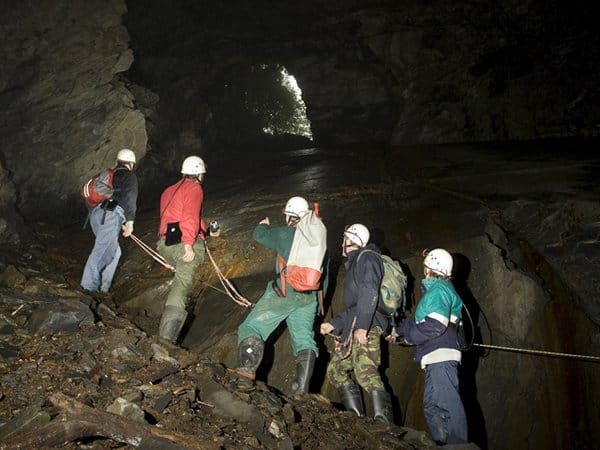 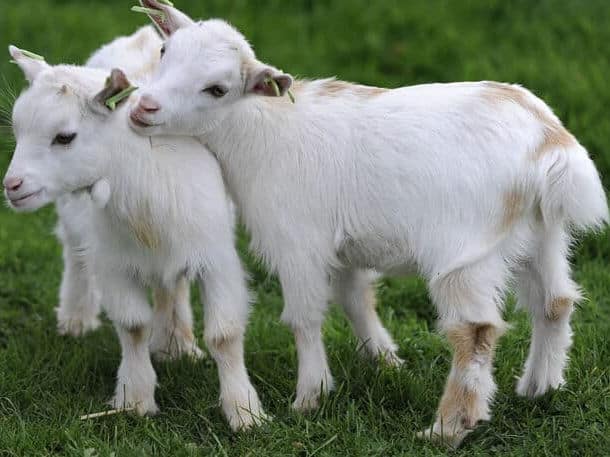 Really popular with younger children, a farm where they can meet a range of small breeds of sheep, goats, donkeys, miniature horses and small mammals. The ‘hands on’ experience is actively encouraged and you may wish to feed some of them with their specially formulated food. There are over 30 species of owls in the […] 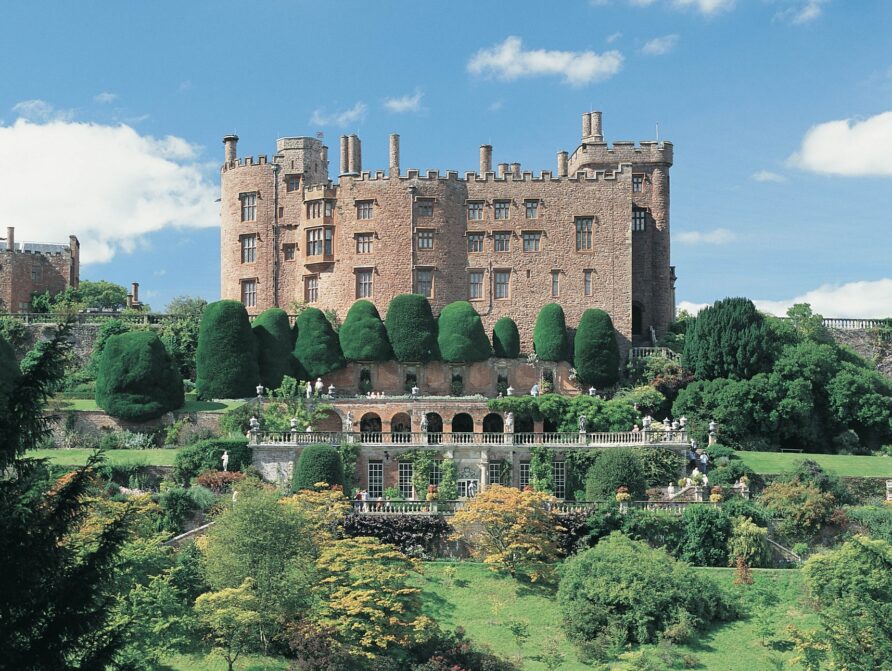 Powis Castle and Garden is located just outside Welshpool and is managed by The National Trust. The castle is medieval in origin, extended over the centuries as both a fortress and a grand country mansion. It is richly decorated with a large collection of statues, furniture and textiles from Europe, India and the Orient. 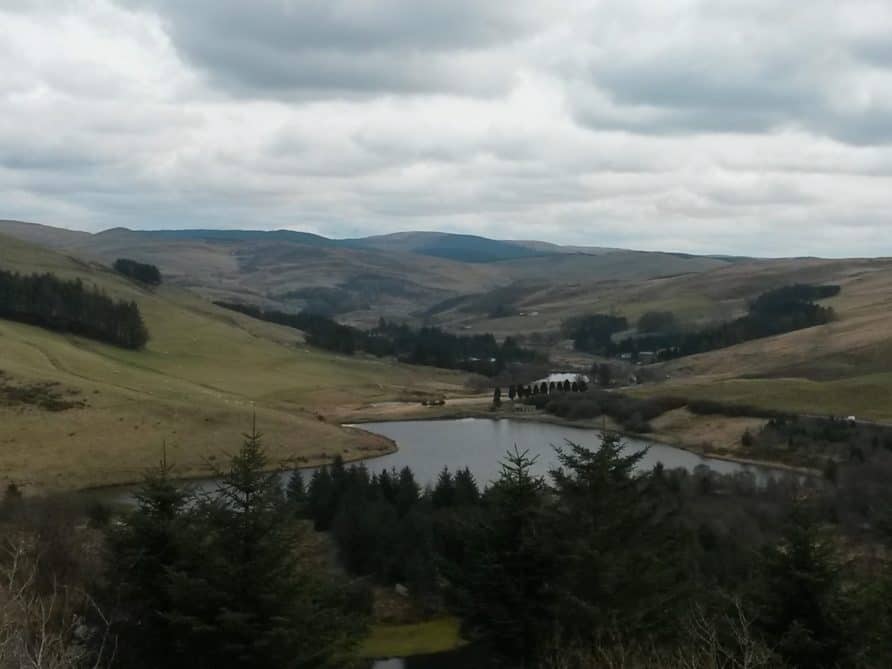 Bwlch Nant yr Arian Visitor Centre sits in a spectacular location, at the head of a valley with a flooded quarry below and views of the Cambrian Mountains and Cardigan Bay. There are walking, running and mountain bike paths around the site, and a Red Kite feeding centre where you can see these magnificent birds […] 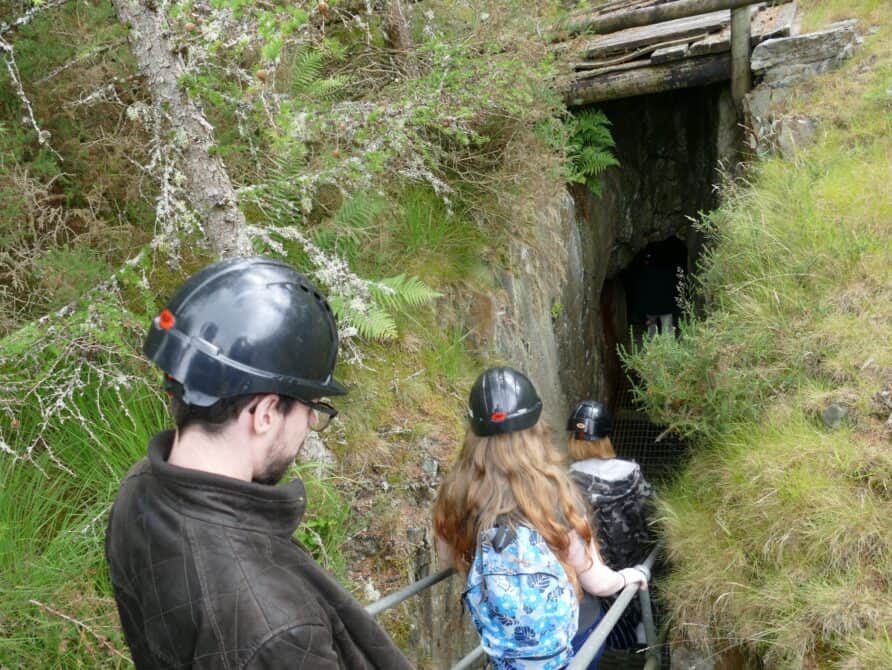 Located in the Cambrian Mountains around 15 miles from Wye View, Silver Mountain Experience was originally the Llywernog silver-rich lead ore mine, primarily worked from the 19th Century. Long after the mine was closed the site was completely redeveloped and the mine buildings restored as a unique example of Welsh mining heritage. The upper underground […] 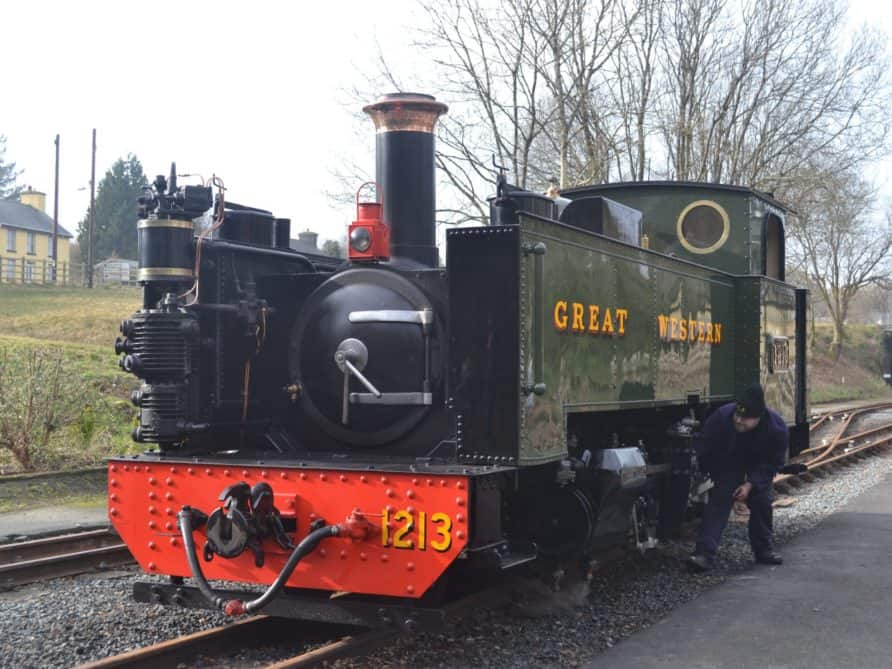 Opened in 1902, this narrow gauge steam railway offers the scenic trip from Aberystwyth through ancient woodlands to Devil’s Bridge, home of the famous waterfalls, high in the Cambrian Mountains. 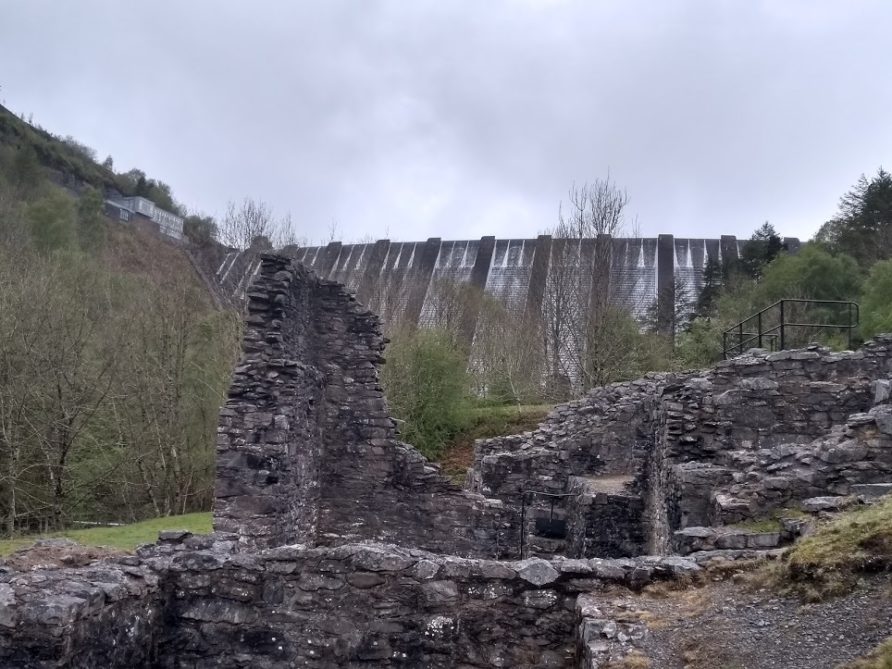 Bryntail is the site of a nineteenth century lead mine and associated ore processing buildings. Although long abandoned and ruined, the remains of the mine shafts, pits for the winding gear and settling tanks used in the processing of the ore are all clearly visible. Bryntail is in the care of Cadw and lies on […] 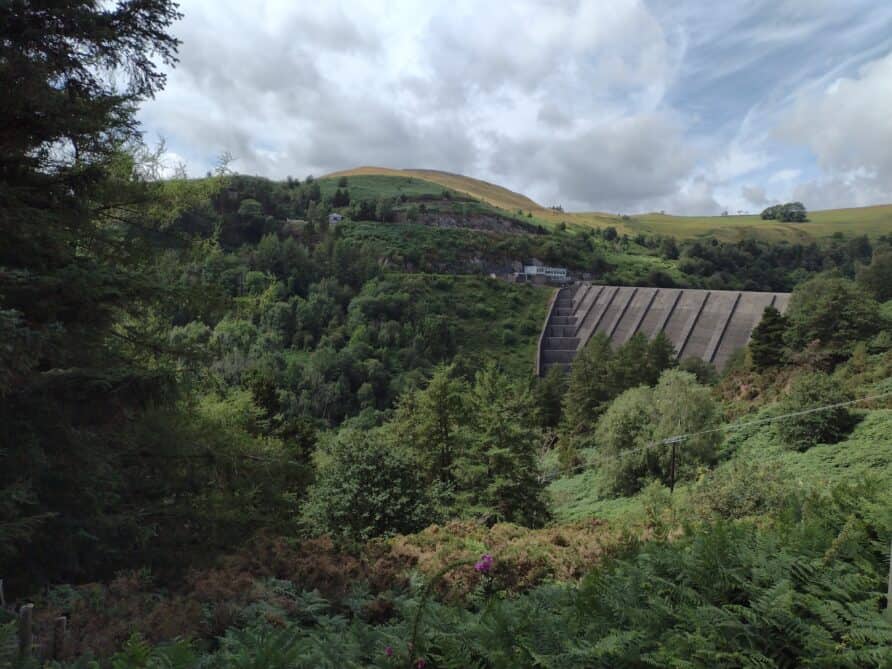 The Clywedog river is dammed high above Llanidloes forming a large reservoir popular with anglers and the local sailing club. The dam is used to regulate flow of water down the river and into the Severn. Occasionally the water overflows the top of the dam forming a spectacular backdrop to the Bryntail lead mine at […] 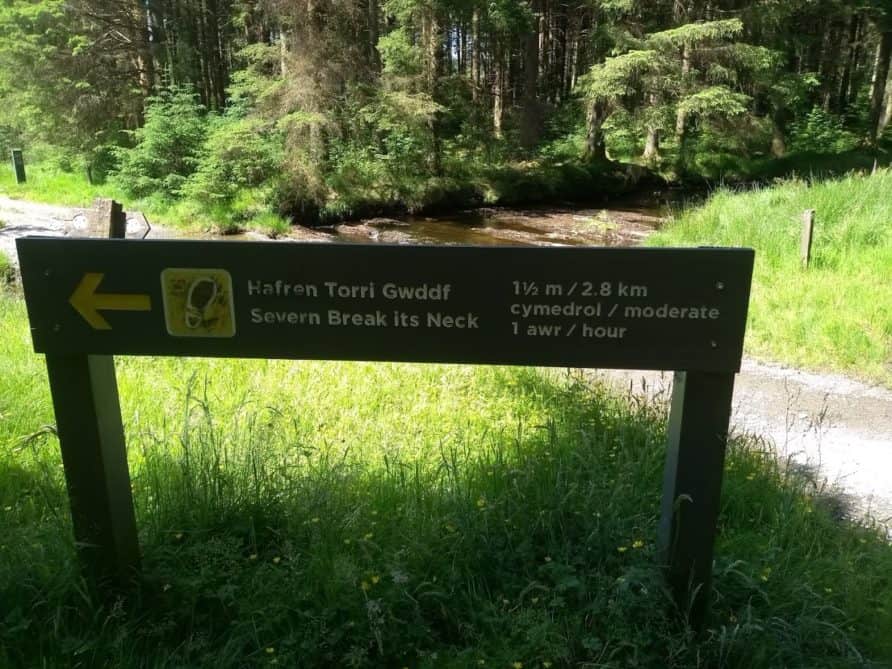 Afon Hafren is the Welsh name for the River Severn. It’s source is a peat bog on the side of Plynlimon, but it quickly becomes a torrent with falls and cascades plunging through Hafren Forest, around 8 miles for Wye View. 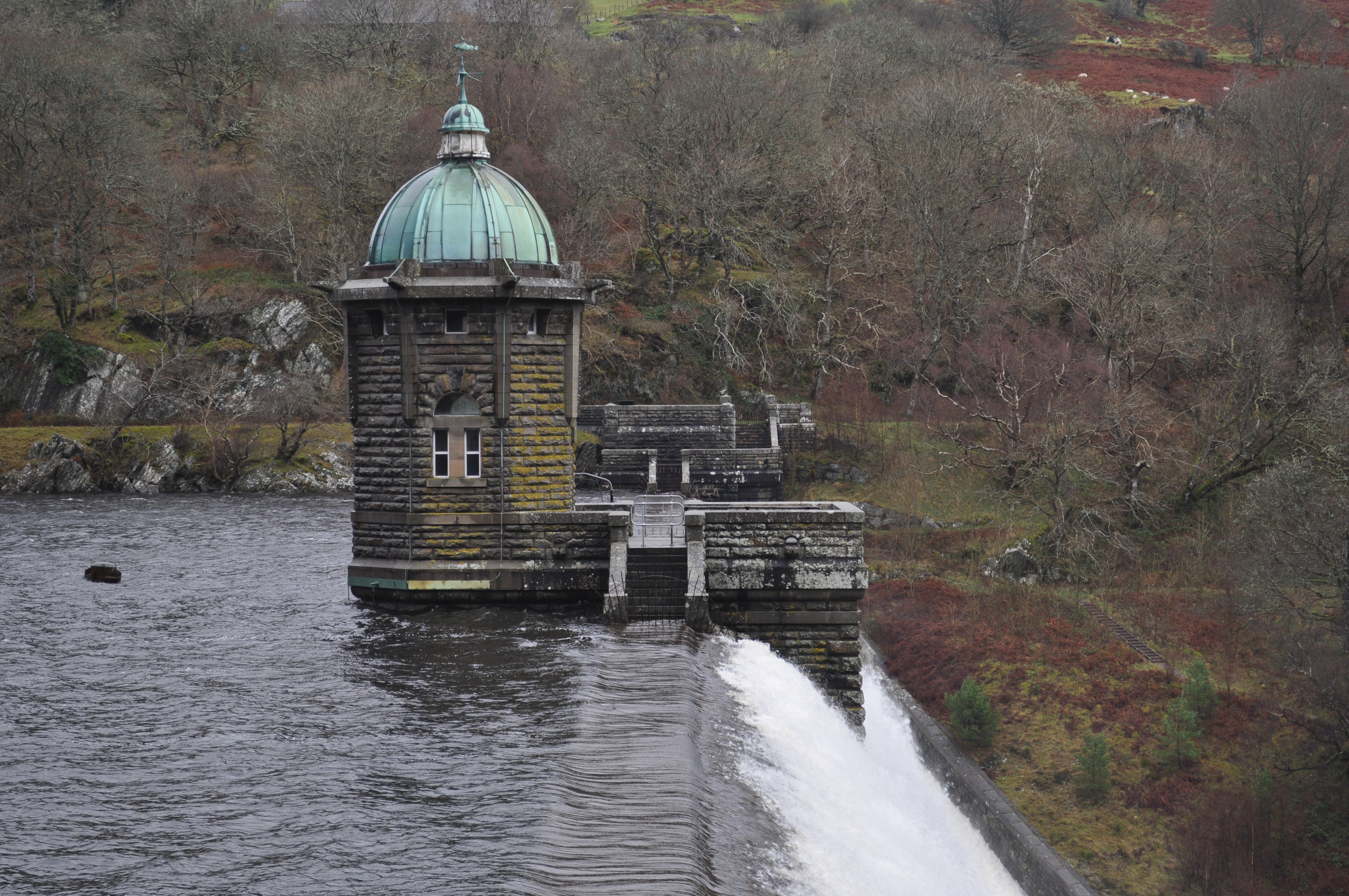 The Elan Valley Estate is an area of 72 square miles around the rivers Elan and Claerwen, managed by The Elan Valley Trust and Welsh Water. Elan Valley is home to six dams built in the 1890s to supply water to Birmingham, over 70 miles away. There are four dams on the river Elan, and […] 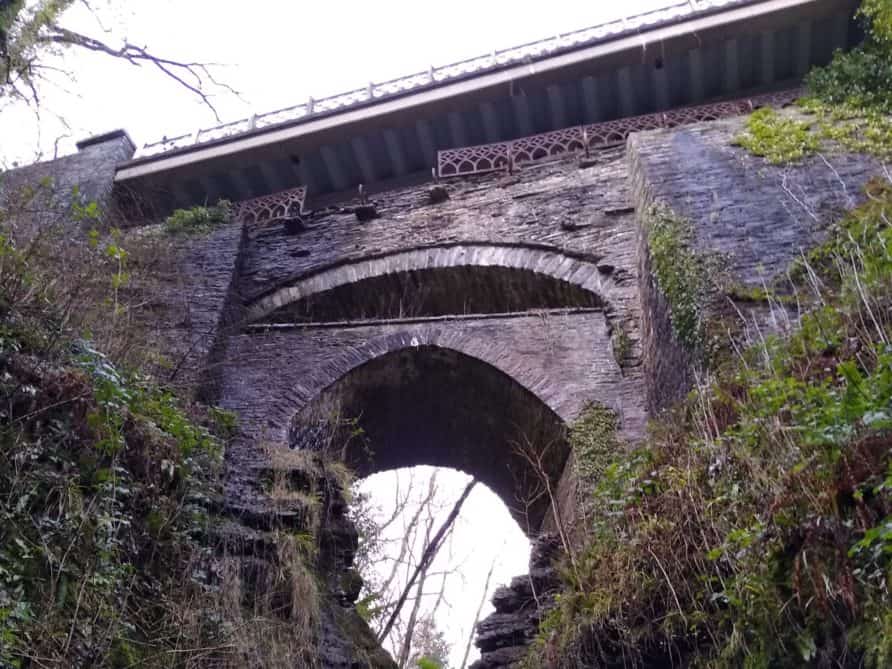 Devil’s Bridge is a village built next to a crossing of the River Mynach gorge – there are in fact three bridges, built on top of each other, but we will leave it to you to find out why it is called Devil’s Bridge! 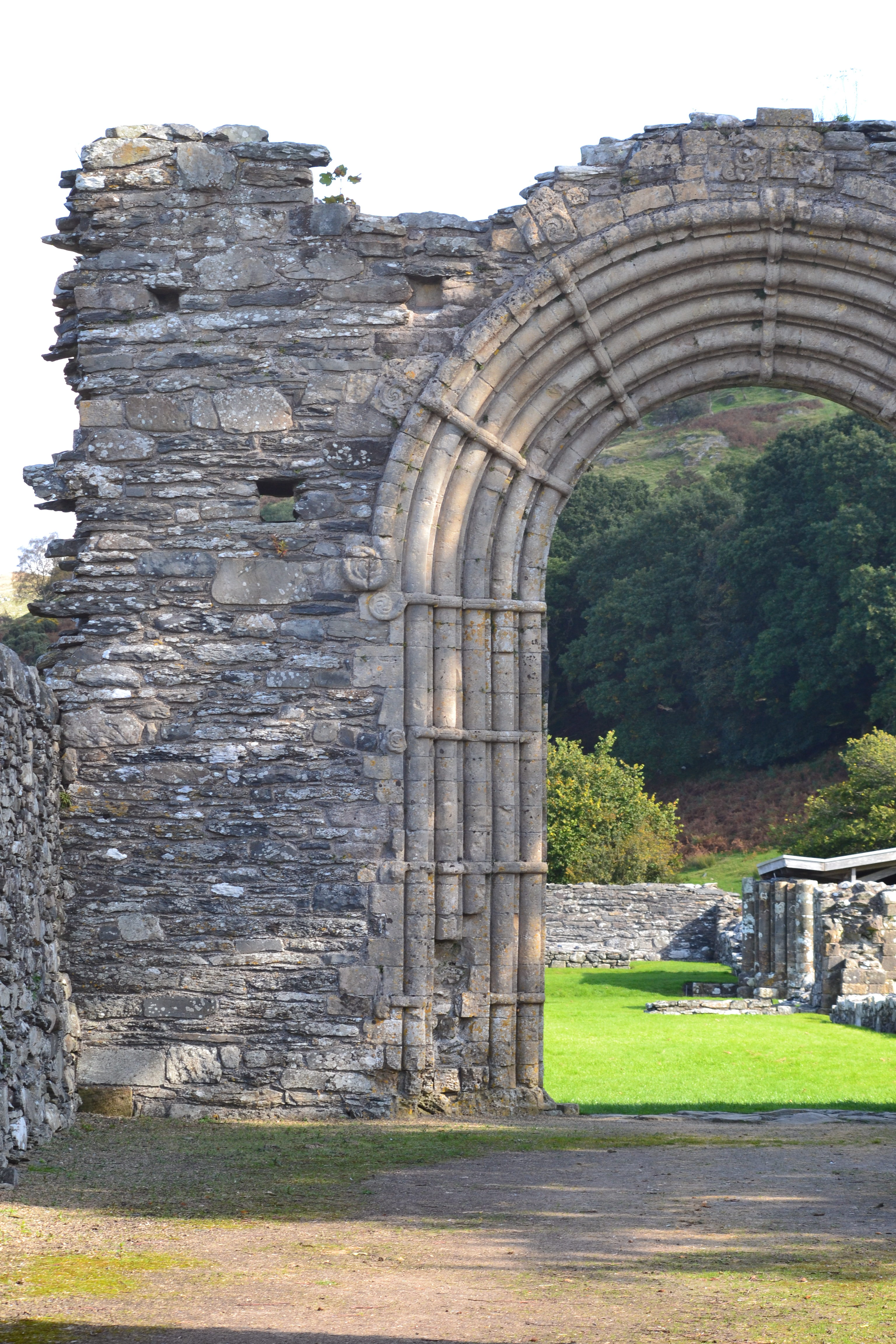 The Cistercian abbey at Strata Florida (“Valley of Flowers”) was founded in 1164 and enjoyed the patronage of the Dinefwr family, rulers of the principality of Deheubarth in South Wales. The Abbey established and controlled many farms throughout Wales, farming sheep for wool and growing food crops.